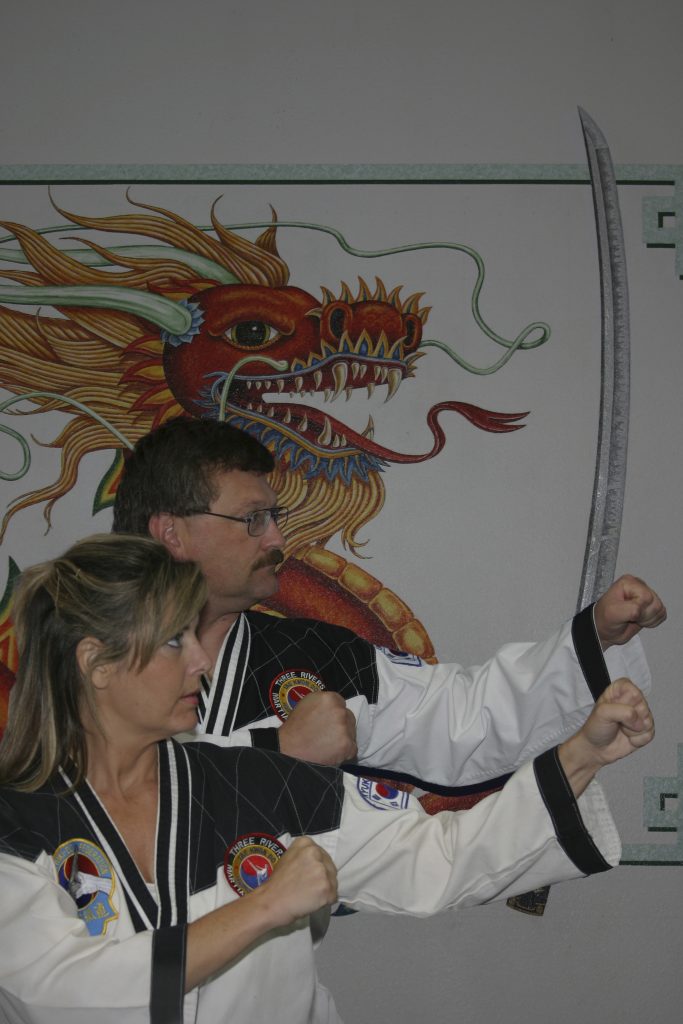 Master Klahn was truly a renaissance man. He left a legacy of honor, accomplishments, work ethic, deep knowledge of martial arts and tactical skills, genuine care and concern for his students and friends, generosity, and a heart of gold.

It’s been my privilege to be Master Klahn’s student for 35 years, and I am not only proud to carry on his legacy, but feel a responsibility to continue sharing the knowledge & skills that people need to be safe.

In October of 2021 we lost Master Klahn to complications of the Corona virus. His loss was felt far and wide. See a small glimpse of his accomplishments below: